Visayan Electric Company, Inc. is the second largest electric utility in the Philippines. It serves the cities of Cebu, Mandaue, Talisay, Naga and four municipalities of the greater part of Metro Cebu - Liloan, Consolacion, Minglanilla and San Fernando. Its franchise service covers an area of about 674 km2 with an estimated population of 1.73 million.
Visayan Electric utilizes various state-of-the-art technologies in its operations to improve its efficiency and service. It uses a SCADA (Supervisory Control and Data Acquisition) system to monitor and control its electric distribution assets via remote control. It also has a GIS (Geographic Information System) to map and manage its facilities. 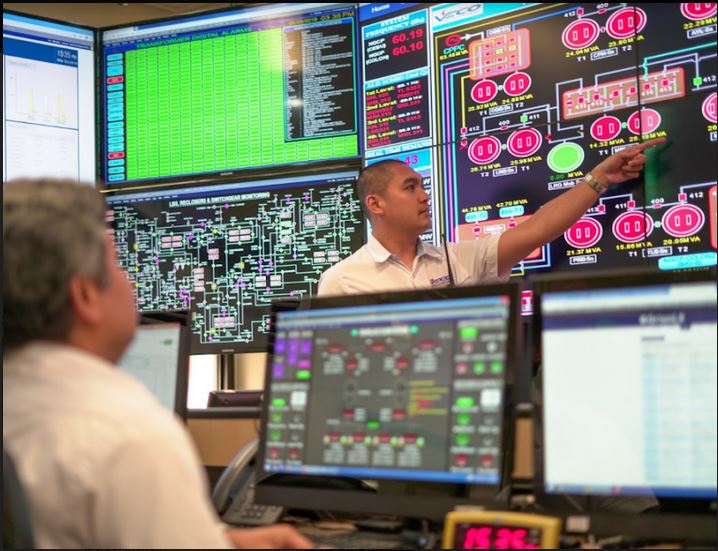